The American Psychiatric Association defines Opioid Use Disorder as a pattern of opioid use leading to significant impairment or distress in which the individual displays at least two of the following behaviors within a 12-month period:

1)    Opioids are often taken in larger amounts or over a longer period than was intended.

2)     There is a persistent desire or unsuccessful efforts to cut down or control opioid use.

3)    A great deal of time is spent in activities necessary to obtain the opioid, use the opioid, or recover from its effects.

4)    Craving, or a strong desire or urge to use opioids.

5)    Recurrent opioid use resulting in a failure to fulfill major role obligations at work, school, or home.

6)    Continued opioid use despite having persistent or recurrent social or interpersonal problems caused or exacerbated by the effects of opioids.

7)    Important social, occupational, or recreational activities are given up or reduced because of opioid use.

8)    Recurrent opioid use in situations in which it is physically hazardous.

9)    Continued opioid use despite knowledge of having a persistent or recurrent physical or psychological problem that is likely to have been caused or exacerbated by the substance.

10) Tolerance, as defined by either of the following:

a)    A need for markedly increased amounts of opioids to achieve intoxication or desired effect.

b)    A markedly diminished effect with continued use of the same amount of an opioid, except in the case of those taking opioids solely under appropriate medical supervision.

11) Withdrawal, as manifested by either of the following:

a)    The characteristic opioid withdrawal syndrome.

b)    Opioids (or a closely related substance) are taken to relieve or avoid symptoms.

For more information on Opioid Use Disorder, check out the following links. 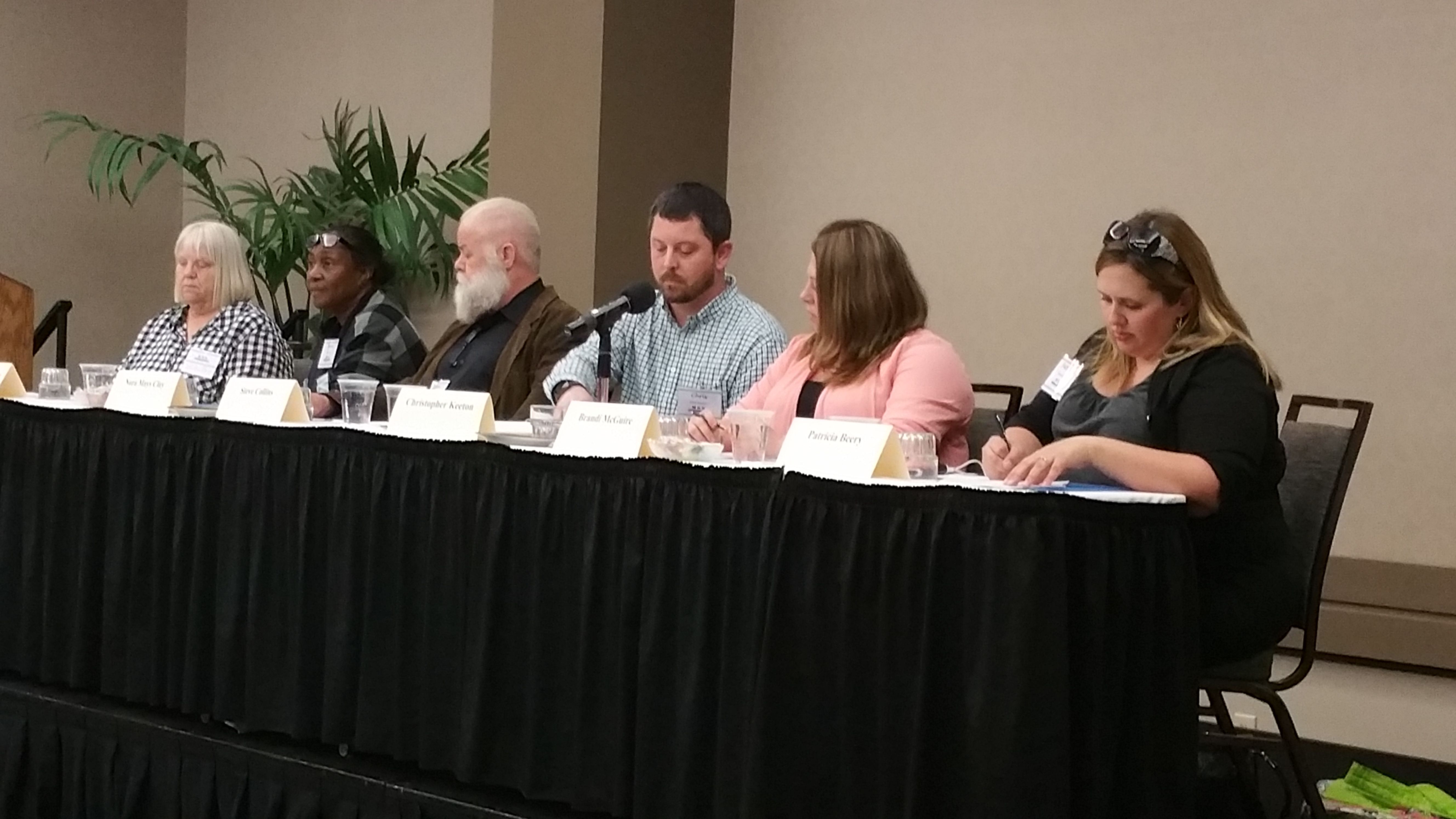 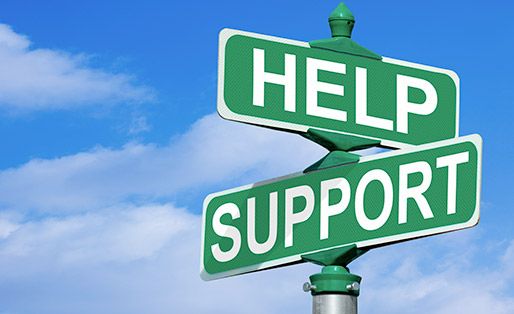 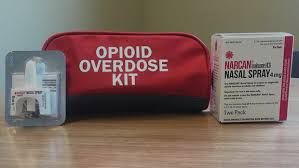